Yes, AC, Thieves' Guild Book Six, is out now. It's done, it's out... to everyone who's been along for the ride, many thanks for your patience and support! Couldn't have done it without all the rum, cinder toffee and stollen.

The war against the alien horde is all but lost… human-occupied space is overrun while the Thieves’ Guild tries desperately to hold together a fragile alliance of Earth and Wintran resistance.

As the freak mutation of the alien virus continues to ravage his body, Zach Hilyer can’t be detected by the telepathic invaders. And with NG and LC out of the picture, he’s the most powerful remaining weapon the guild has against the Bhenykhn. Their only weapon.

Sent ever deeper into enemy territory on mission after mission, the demands of the Thieves’ Guild, the resistance and the Seven super AIs are pushing him to breaking point. But Hil isn’t just hiding from the aliens. His …
Post a Comment
Read more 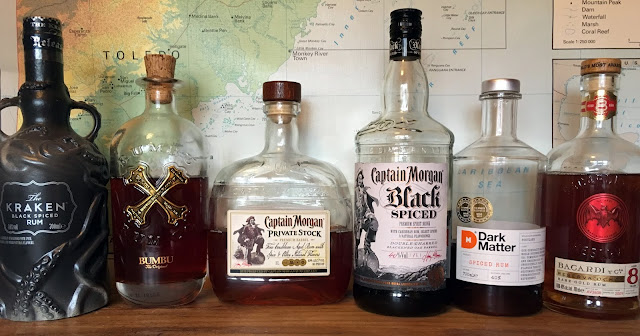 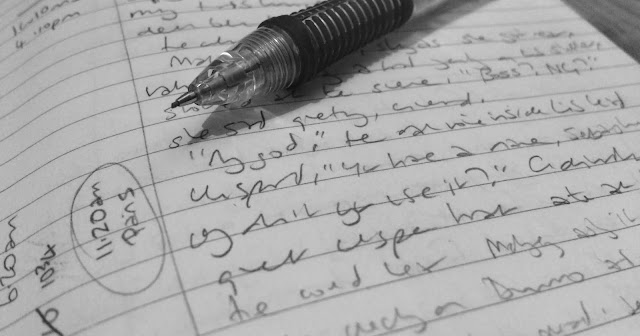 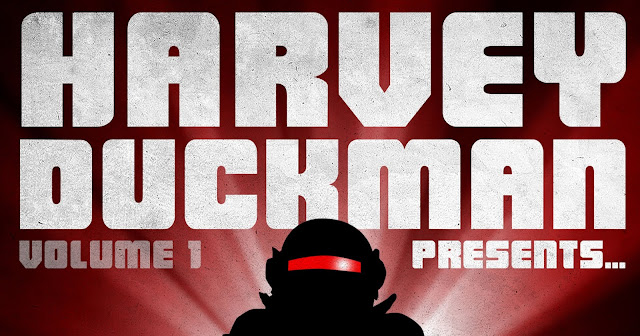 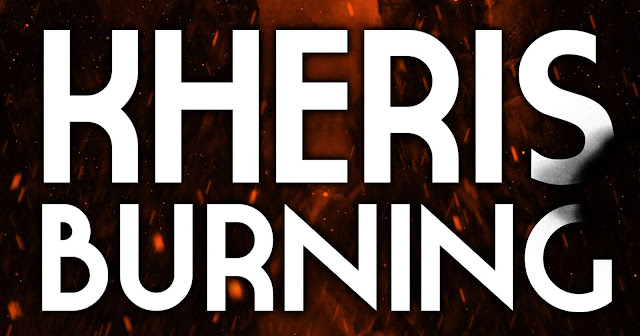 Why I love Kheris Burning… 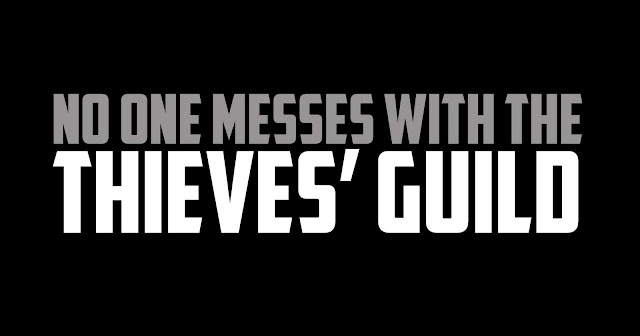 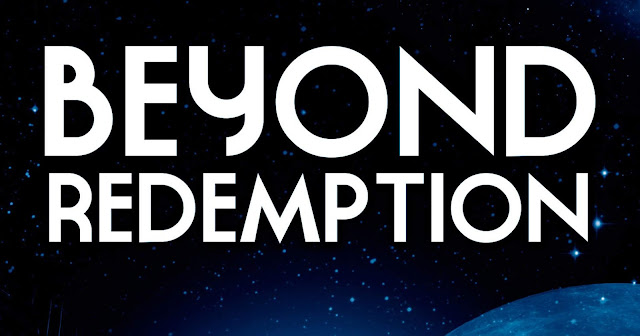 Yes, Book Five is next! 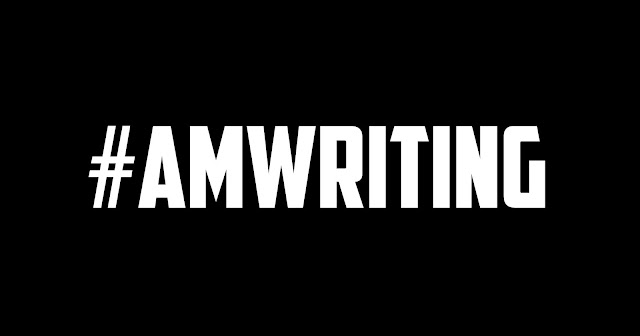 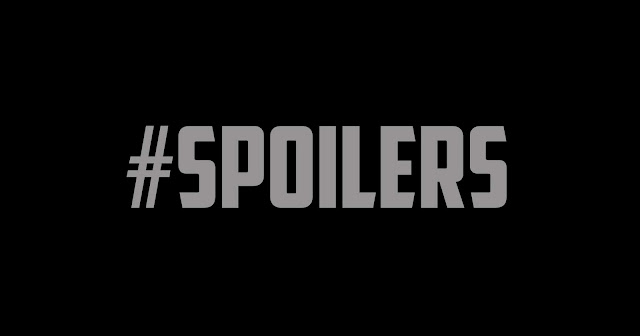